We have 24 emergency service.

With 20 years of experience in locksmithing and contractor work we can service any and all of your security needs.
 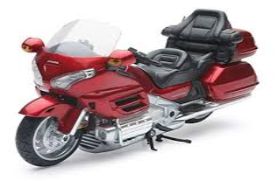 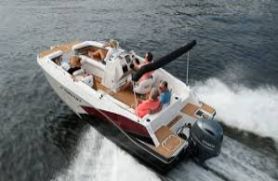 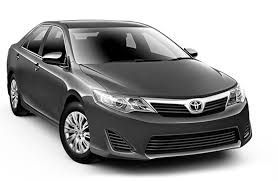 A-Locksmith-Craig provides 24-hour emergency and non-emergency automotive services. We can get you in if you’re locked out of your vehicle, make a key to your vehicle if you have lost all your keys, or repair your vehicle’s locks. We offer a wide variety of locksmith services to get you and your loved ones back on the road. Our professional technicians provide personalized attention and custom services tailored specifically to best meet your needs and budget. We have the most current tools and our professionals are extremely knowledgeable about the most recent methods. We’ll safely and effectively get you back where you need to be.
Our automotive services include: 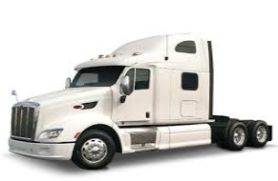 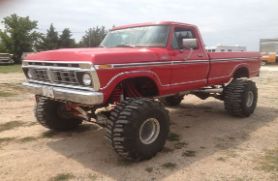 Our expert professionals provide the highest quality of work at honest, affordable prices. We strive to provide outstanding customer service. Unable to gain access to your vehicle can be a frustrating experience, we understand this. We try to get you in and on your way as quickly as possible. We offer emergency services, whether you are stuck in a store parking lot, left your car running in your driveway, or can’t seem to locate your keys, we provide fast, efficient solutions to your dilemma. Don’t get upset over lost or stolen keys again. Simply take a deep breath, pick up the phone, and call A-Locksmith-Craig!
" 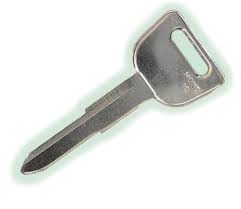 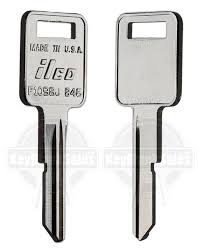 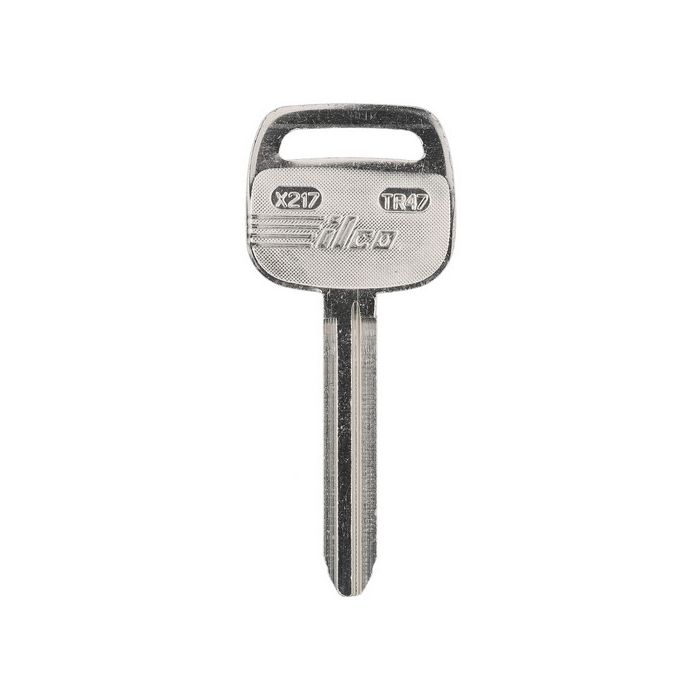 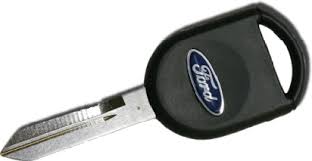 Remote Keys:
Remote keys are keys that have a key blade with cuts (teeth or bitting) on the blade of the key but also has buttons on the head of the key. In essence a remote key is a key and a remote combined into one item. 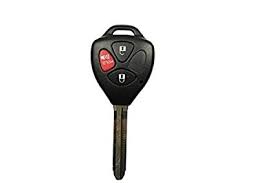 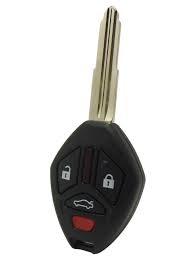 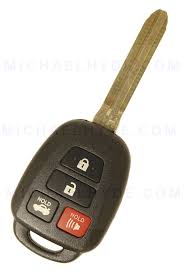 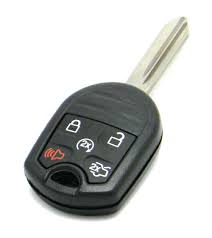 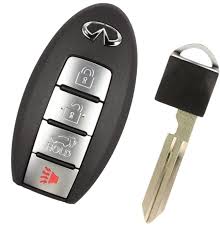 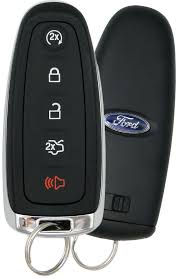 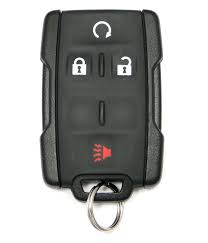 Services
Reflashing Services
Early Toyota and Lexus vehicles operated a bit different from the later systems do. There are lots of differences but the main one you will actually care about is that if you lose your last key to one of these vehicles the cost for new keys seems really high. Why is that? It’s because Toyota and Lexus (same company) in their infinite wisdom thought it would be a good idea to not give anyone access to the ECU (the part in the car that stores the chip key data) through the standard diagnostic port. That means you can’t plug-in a diagnostic machine and simply add in keys like we can on the later models.

This leaves you with 2 options.

Tow it to a dealer and pay to have the ECU replaced, synched to the car, and then to program in the brand new keys they sell. Make sure you are sitting down when you hear the price of that!
Call us. We can re-flash your current ECU and add in two keys for a fraction of the cost of a brand new part, labor to install and high programming fees.
Reflashing means that we write over the current files in the ECU and convert it back to its virgin unused state. After it’s been overwritten, we can add in new keys! Here is the list of vehicles that need to be reflashed if all keys are lost.

The 1998 – 1999 Toyota Avalon, 1998 Toyota Camry and the 1998 Toyota Solara have the potential of having a Delco brand engine control unit. Delco boxes are rare and require a very special reader to reset (re-flash) the unit. If your vehicle has a Delco box we CAN reset these but the cost is higher.

We have 24 emergency service.

With 20 years of experience in locksmithing and contractor work we can service any and all of your security needs.


Our blog has great information on common lock problems. Click below to read more!
Blog